Bіg Data Anаlуtісѕ: Whаt it іѕ and why іt mаttеrѕ 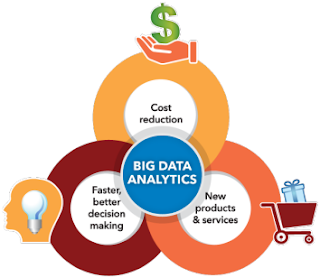 Analytics Talk of the Town 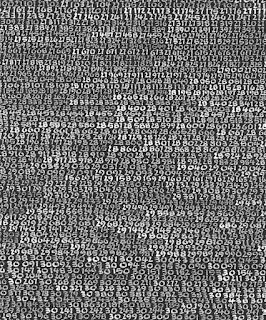 What's ANALYTICS all about?In my opinion it's fetching the information and performing computational study using statistics to unfold the hidden patterns within it.  So everyone is talking about Analytics is it hot air or there is something substantial about it. Well I'm sure what it is, and at the end of the article you would be too.
Data is ubiquitous and finding information from it s like looking through a dense forest.  Every person on an average generates today some amount of data. There are more than 7 billion users who use internet, around 2.5 Quintilian data is generated on daily basis.
Over last two years 90% of the world data was generated.Google processes around 40000 searches per second. As per theDomo's Data Never Sleeps 5.0 Report following numbers would surprise you.
Snapchat  527,760 users share photos
YouTube   4,146,600 videos watched Twitter     456,000 tweets sent Netflix      69,444 hrs of videos streamed Facebook 2 billion users These are only few names …
Post a Comment
Read more 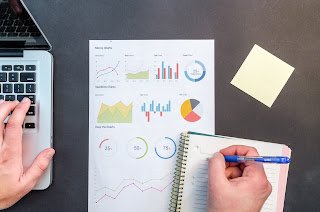 The way a human brain processes information through visualisation: charts graphs and dashboards
compared to raw and tabular data is much more efficient. A lot can be said through a single graph or chart which an entire data set can't. With the advent of Big Data technology the cost of maintaining the data has become cheaper which allows the organisations to hold humongous amount of data without any thought of cost of maintenance. However we need to put this data to work for us rather than we simply working to maintain it. The beauty lies in unwrapping the hidden patterns and mining the information from it. Though tabular report remains one of the data visualisation form, however in most cases its not and…
1 comment
Read more